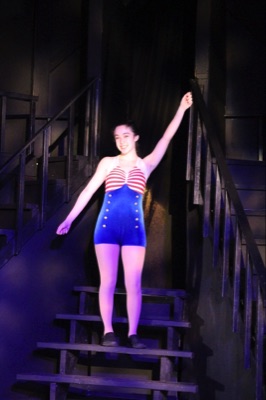 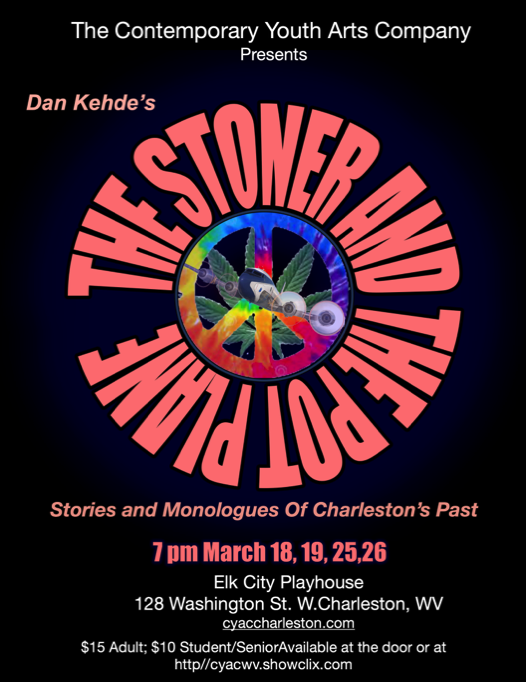 THE STONER AND THE POT PLANE

Join us for "The Stoner and the Pot Plane and Other Stories” by Dan Kehde  at 7 pm March 18,19,25,26 on stage at the  Elk City Playhouse, 128 Washington St. W, Elk City, Charleston.  As told by a collection of characters who were, might have been or should have been, present during some of the stranger and often forgotten events of Charleston’s past, the production’s episodes,  include

Memoirs of an Itinerant Preacher and Indian Killer [1800]

That Fine Young Catholic From Massachusetts [1960]

Rated PG 13 for adult language and situations, the production features the talents of Robert Hughes, Nik Tidquist, Rob Royce, Erin Carico, Julianna Spradling, Sophia Mallory, Kayla Skidmore, Sara-Jo Bender and Maddie Wright.  Face masks are highly recommended unless circumstances improve.   Tickets are $15 for adults and $10 for students and seniors and are available at the door an hour prior to the production or online at https://cyacwv.showclix.com.  The production has been made possible, in part, by a grant from the Charleston Creativity Connection. 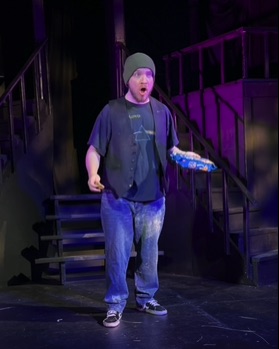 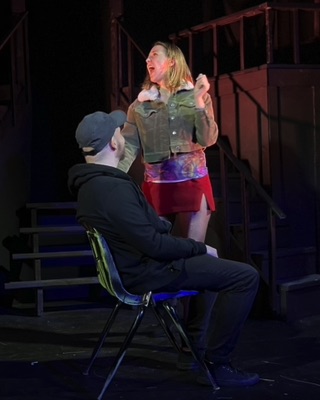 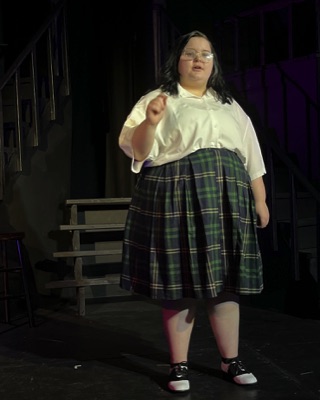 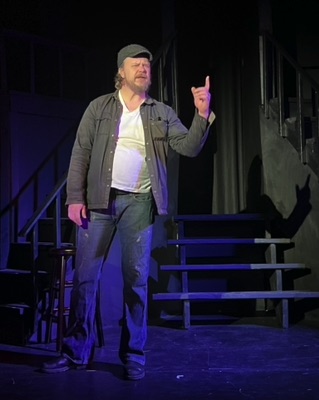 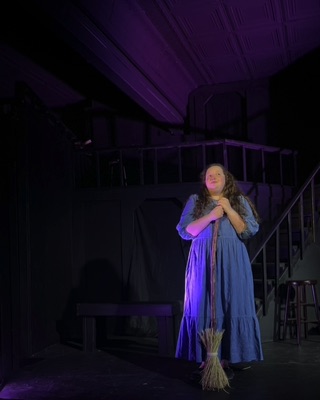 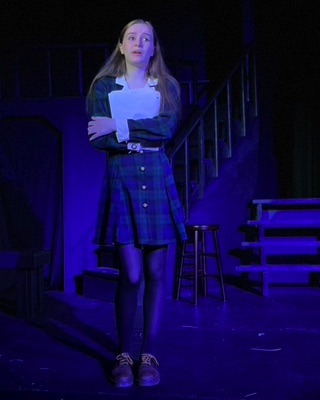 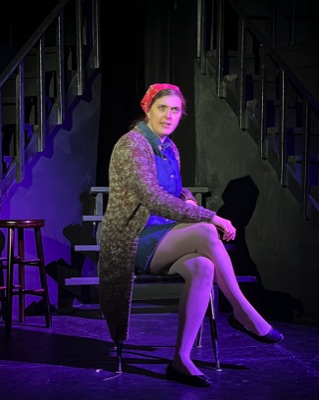